“Strong haircuts that excite hairdressers don’t have to be so strong that no client could ever wear them on the street.” - Tom Connell, Artistic Director of the Trevor Sorbie Art Team.

When delving into CANVAS, the brand new KeraStraight collection creatively directed by Tom Connell and the Trevor Sorbie Art Team, the uncut cut stands out not only as a trend but something that can be worn by the coolest girls in any city.

When on the shoot, Tom stressed the idea of not only cutting a haircut on a model but cutting a look for a lifestyle and a person. This mindset is hugely representative of the girl who would wear an ‘uncut cut’ it’s part of her as a package, not just how she styles her hair.

When we asked Tom where the original inspiration for the Uncut Cut came from, he said, “The idea came from meeting a girl who had cut her own hair. The way the hair fell you could tell that it hadn’t been cut in a uniformed or rigid way and I wanted to try to recreate this”. 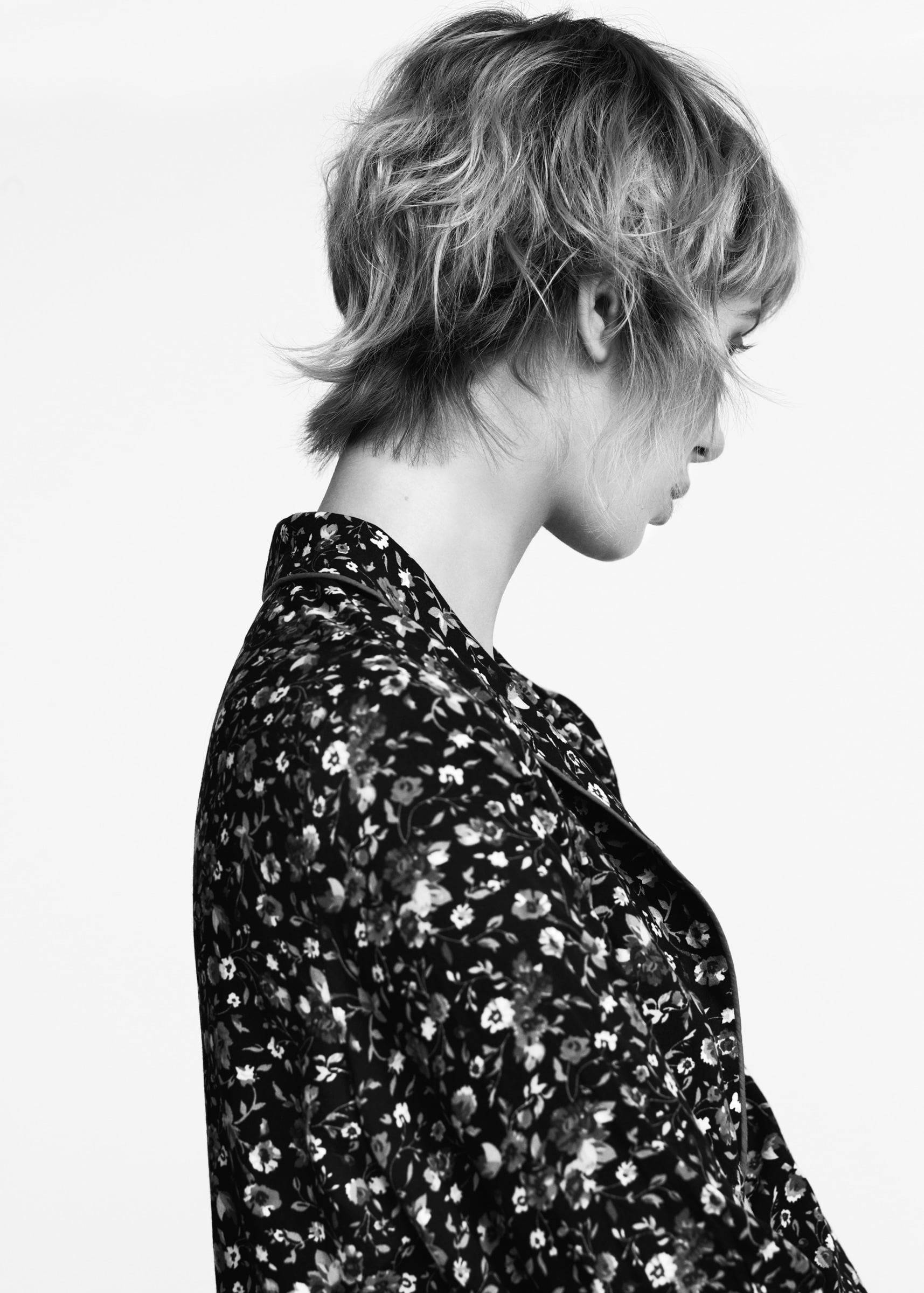 Initially when Tom began trying to recreate this look, he picked up the razor and just went for it but soon realised that the condition of the model's hair he had chosen wasn’t up to scratch leaving him with fluffy ends, not the desired look.

When talking to Tom about the importance of the condition of the hair when trying to achieve and wear a look like this, he said, “I soon realised that condition is paramount. When hair is dry, it gets rebellious and won’t react well to the softness and deconstruction of a razor cut”.

After trial and error, Tom and the Art Team cracked the code on creating a perfect Uncut Cut every time.

“Before creating each of the haircuts and looks for this collection, myself and the team had to bring the hair’s condition to the correct level, which of course was a different journey for each head of hair and each girl. We used the KeraStraight range to get the hair in the correct condition where we had the perfect canvas to work on. This improved condition gave us so much more freedom in our model choice if the girl had the right face and character we could go with it without worrying if she had the right hair; we knew we could repair anything with KeraStraight.”

“This has to be one of the ultimate products for giving beautiful, luxurious hair every day - it’s a client’s dream.”

"In 40 years of hairdressing I have found this one of the most amazing products I have ever used. It really does what it says on the box, and more."

Want to find out more?